J and I usually don't celebrate Valentine's day.  I personally see it as "single's awareness" day.  It's one of the few (if not only) holidays, where a lot of people feel terrible about their situation. So even when I was young, I never celebrated V-day.  I do however take advantage of cheap chocolates on Feb.15. 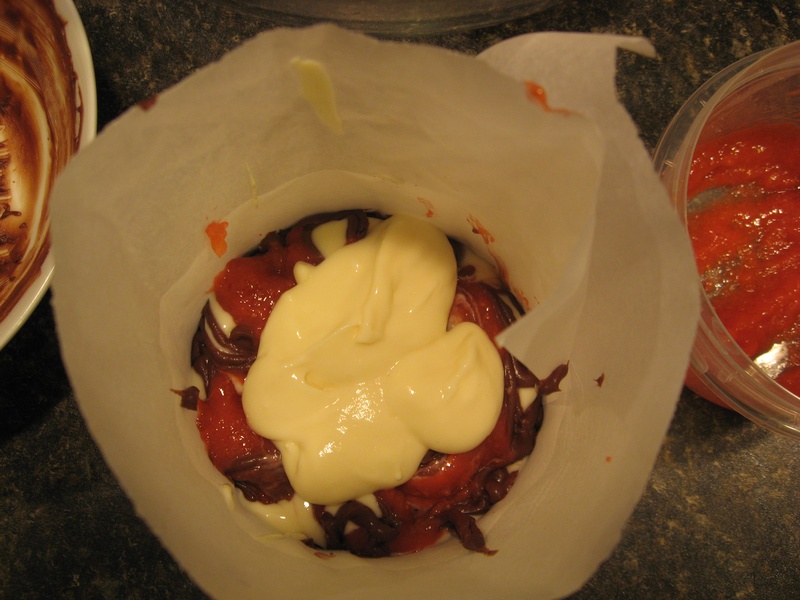 So why this year? Honestly, I'm not quite sure. I confirmed with J that we aren't celebrating this year, like the norm.  Instead J said, "let's do something small".  So we decided to skip the dinner reservations, and enjoyed each other's company instead with a home-cooked dinner and dessert. How is this different than any other night? It's not, which is why I agreed to it.   I did cave into exchanging a small gift, just to get in the moment. 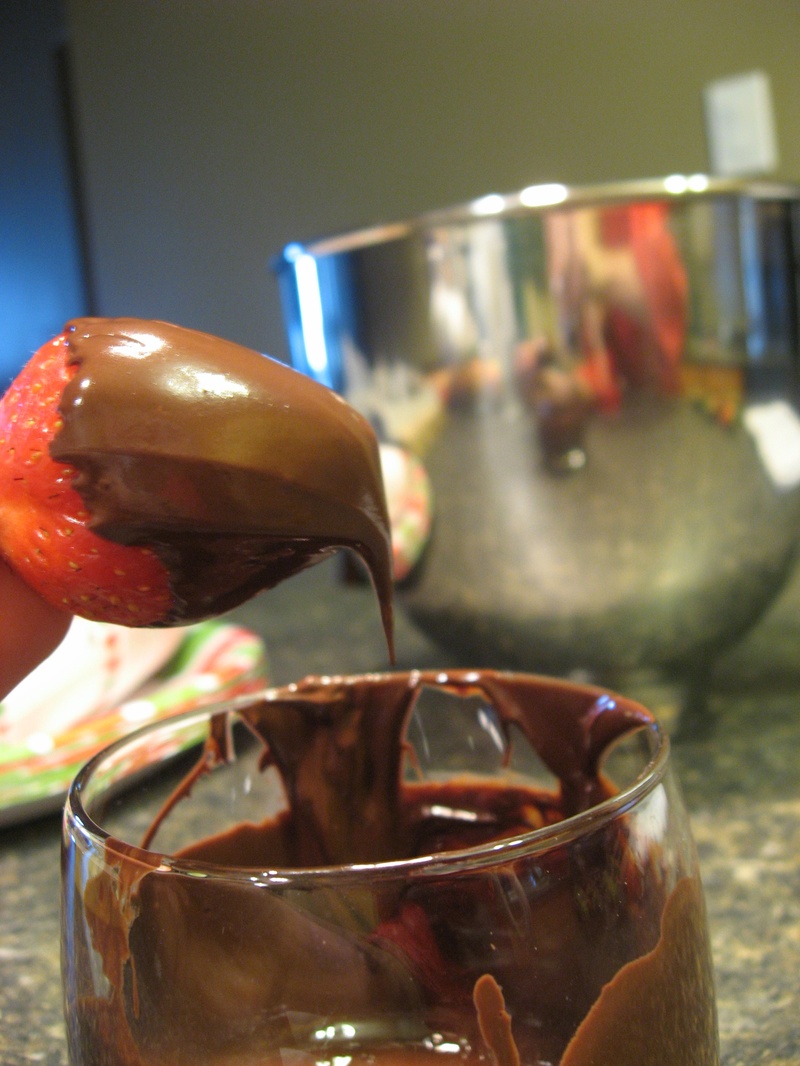 As most of you know, I love anything dipped in chocolate, even though I have a sensitivity to it.  And when I think V-day, I thought chocolate covered strawberries......on cheesecake!!!  But plain cheesecake would be boring, so I whipped up some strawberry puree, and a chocolate cheesecake base to swirl into the vanilla cheesecake. 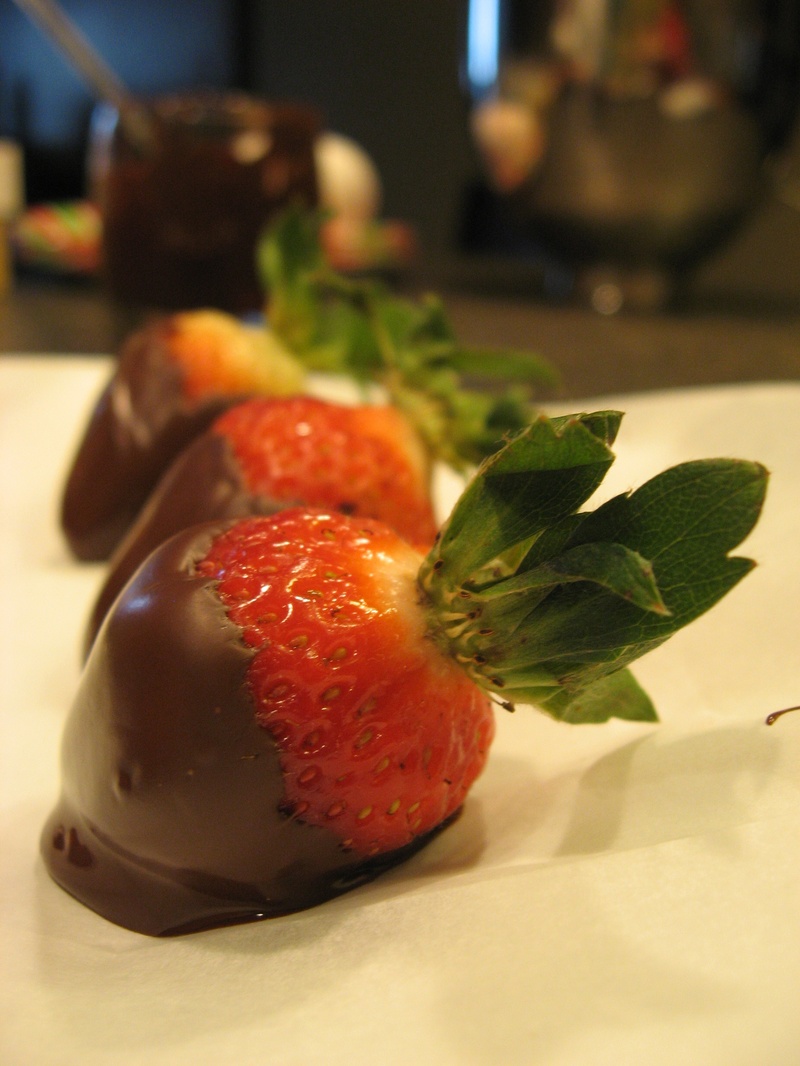 I love tall cheesecakes.  There aren't enough bakeries that are willing to make them.  What's the fun in a short cheesecake? There's less creamy goodness!!!  So I made a collar using parchment paper to extend my small springform pans. 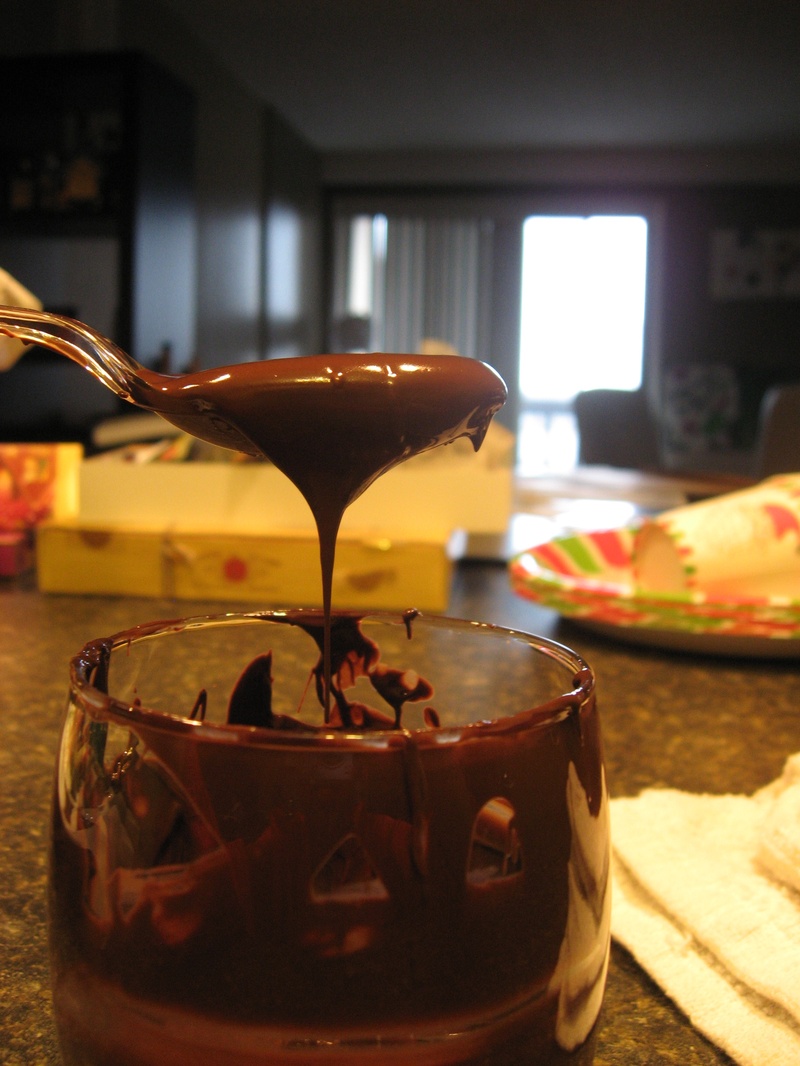 Side note: I was going through one of my william-sonoma cookbooks and they mentioned a cheesecake pan.  That's a spring form pan right? Wrong apparently... according to this cook book, they're two different things. I have no idea what a cheesecake pan is.  Can someone enlighten me? 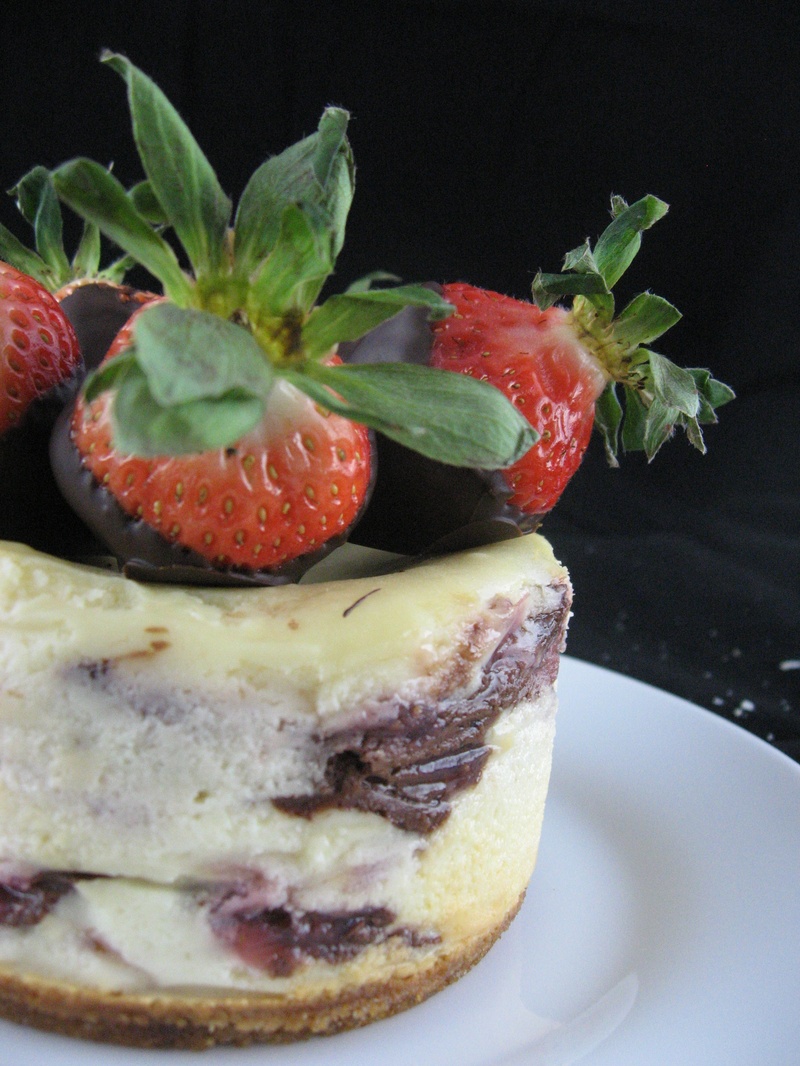