Yay!!! It's that time of year again!!  I called up Mother Patrissherie and casually mentioned how I didn't know what to bring for our Christmas dinner, since my desserts magically flop (read fail) every year.  She instantly started rambling off a list of ingredients that she needed to purchase since she purged her pantry recently. 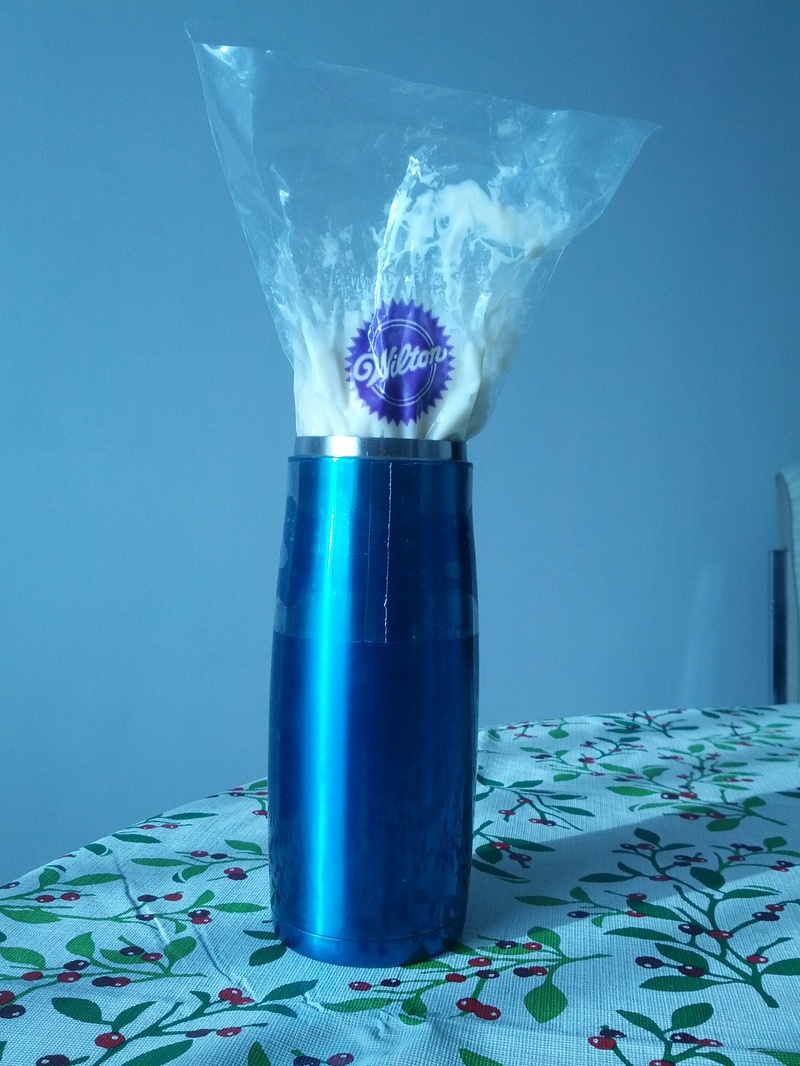 So instead, I decided to bring everything that I needed halfway across the country including flour and piping bag.  And then I made-shift other tools borrowed from Mother Patrissherie. 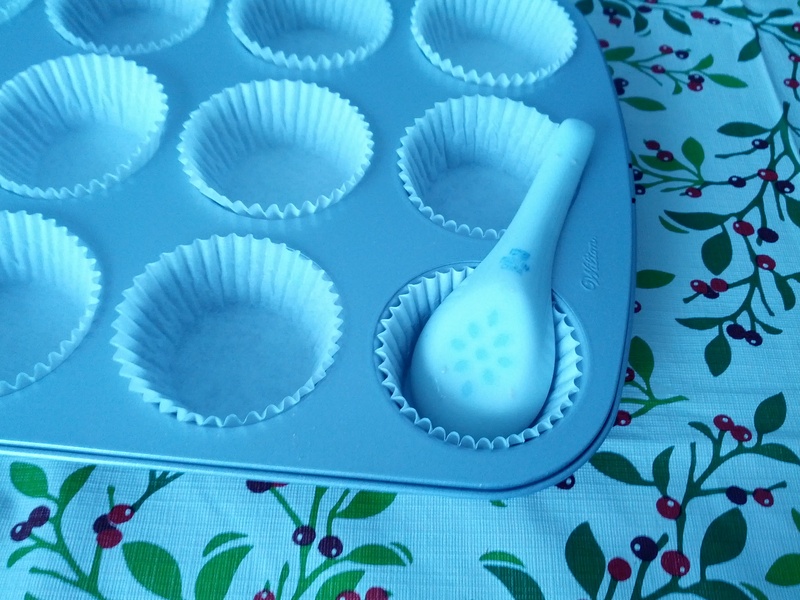 (Mother Patrissherie had festive table cloths out, perfect for a few photo snaps)

I wanted to do a Christmas-themed dessert and it must have chocolate in it.  The resulting product was cocoa cupcakes studded with candy cane pieces, topped with cream cheese frosting, and sprinkled with crushed candy canes. 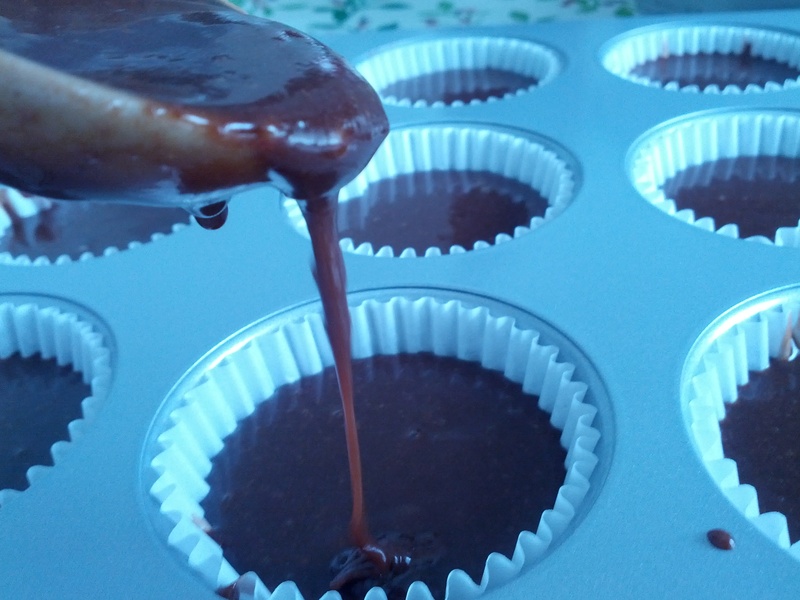 I want to mention that without fail, the dessert that I was responsible for at my in-law's Christmas dinner failed.. miserably..again.  Seriously, anyone that has ate at my place will be able to testify for me that I can actually bake..and it's not because I throw out the failures lol.  I have no idea what the reason is, but it's become an annual curse that my desserts do not succeed when I'm visiting abroad at Christmas time? 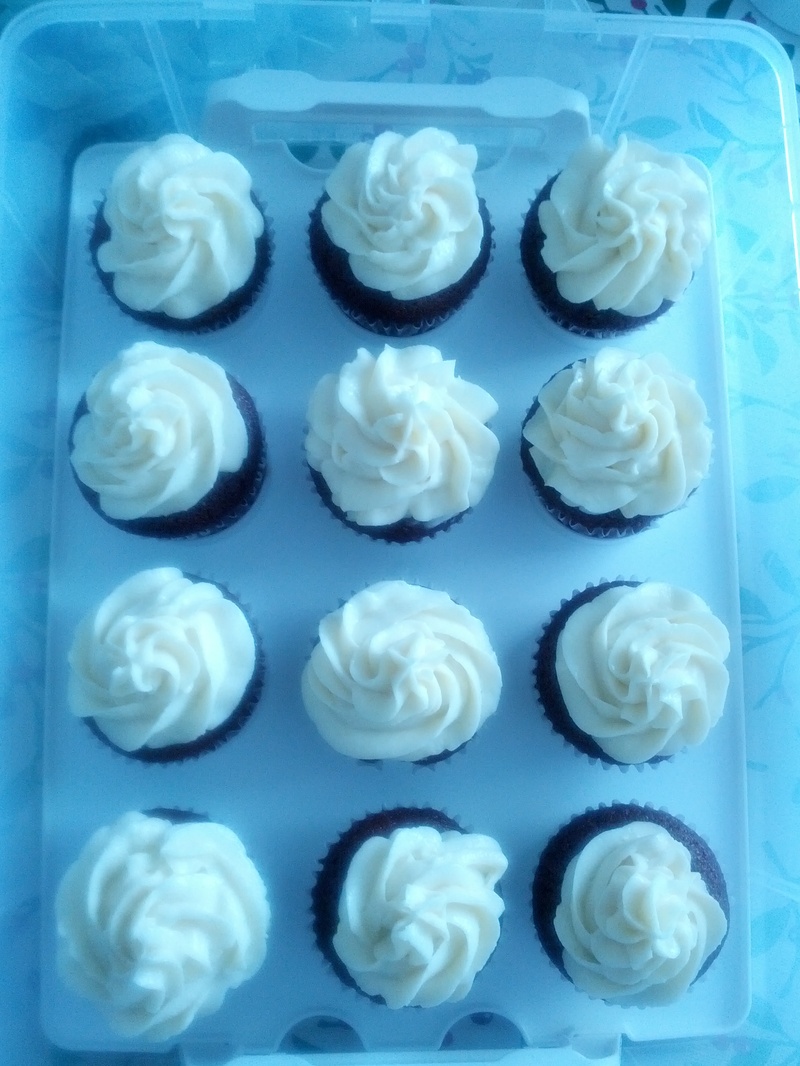 (Funny story - I wanted to leave the cupcakes like this at this point (frosted without sprinkles) because I need to transport them to a different city at a later date, and was worried that the sprinkles would run into the cream cheese frosting.  Mother Patrissherie managed to convince me to sprinkle the candy canes on then and there.  It later bled into the frosting lol....) 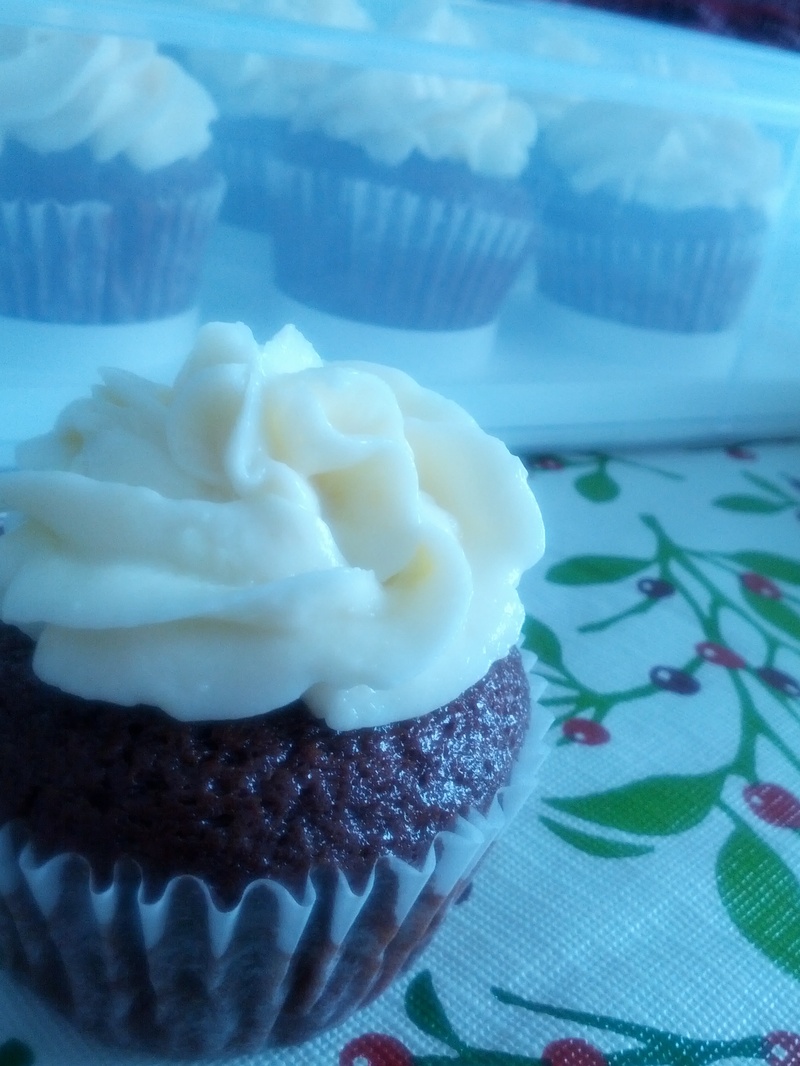 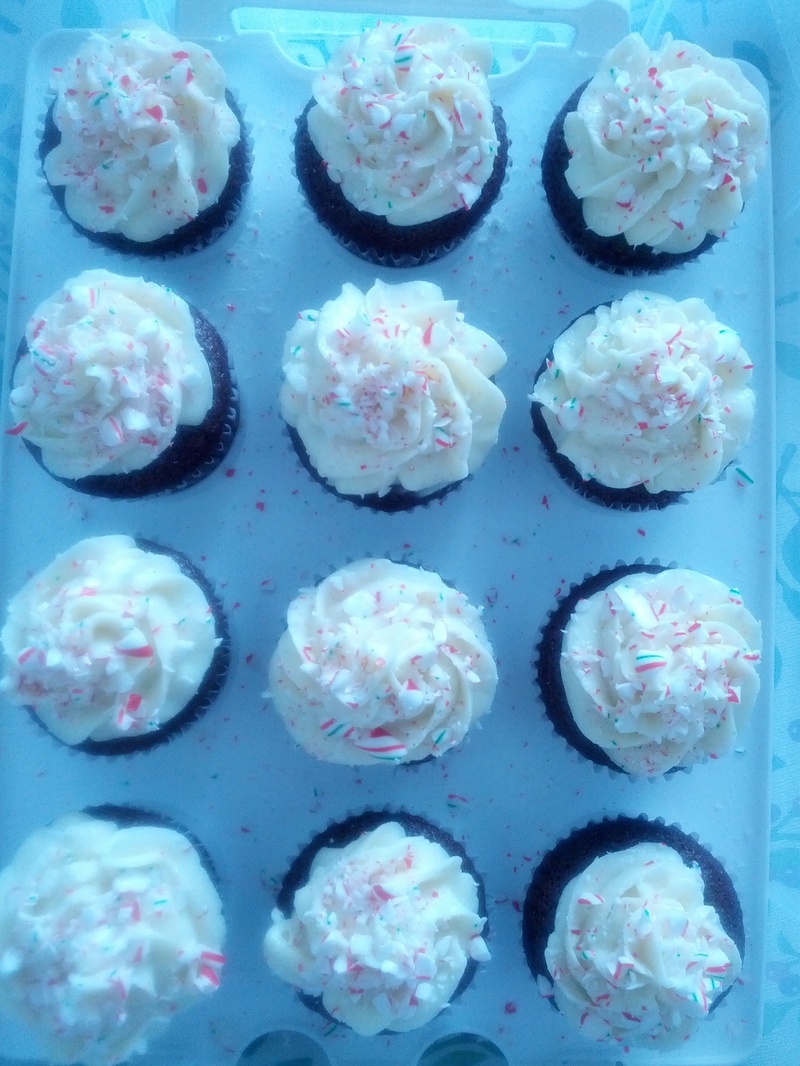 See You Next Year!! 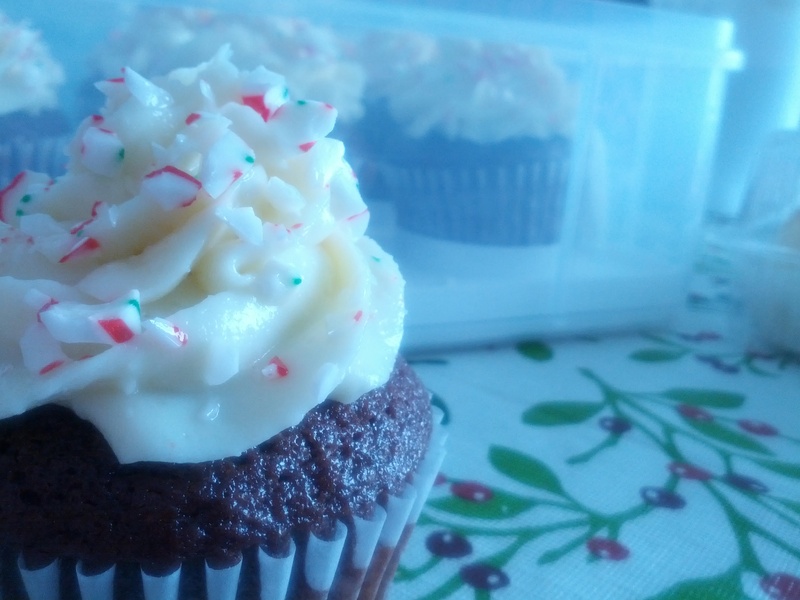